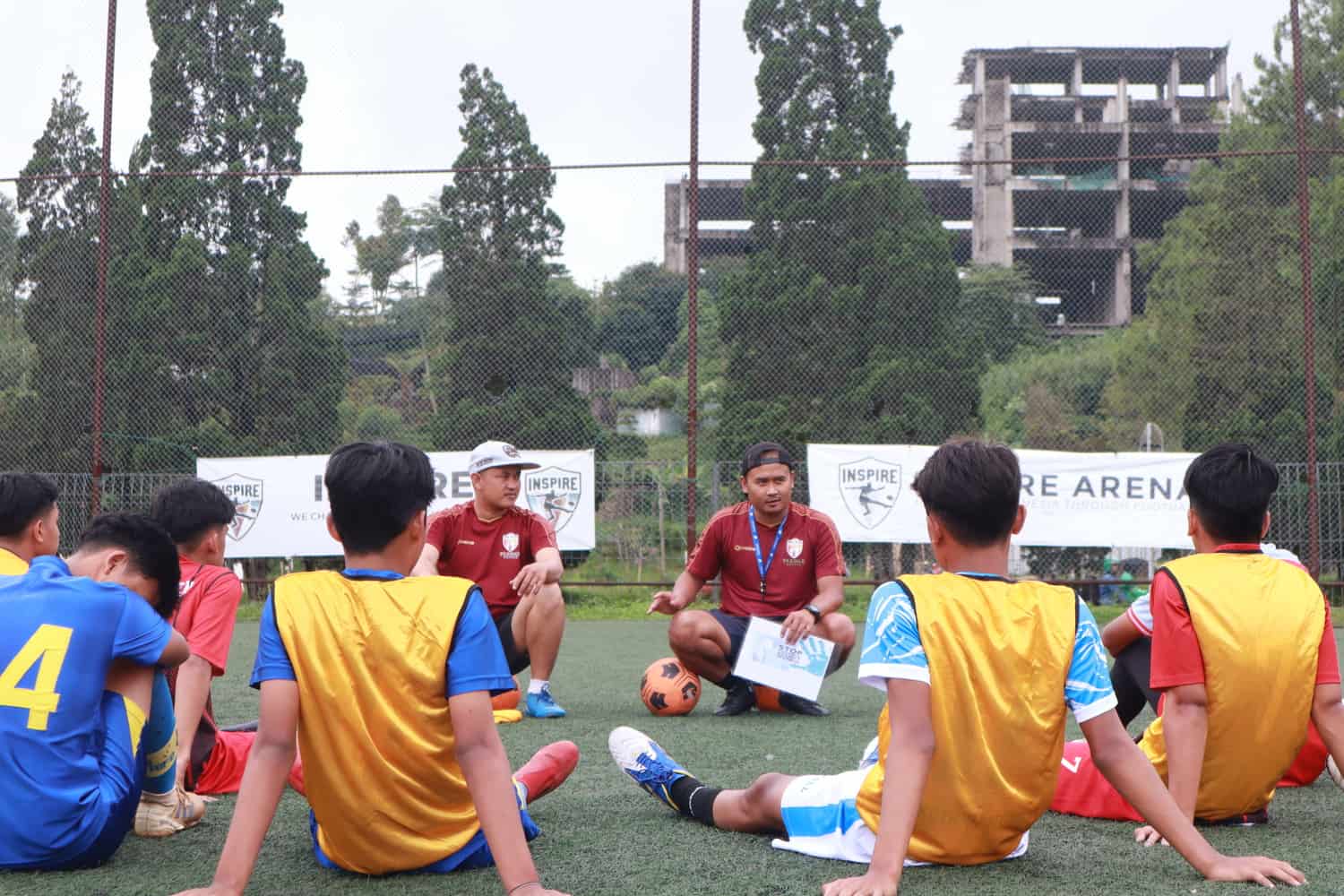 In commemoration of 16 Days Against Gender-Based Violence, Inspire collaborated with PSSI Askot Bandung (Football Association of Indonesia) to organize the Pledge United Coaching Clinic program in the Inspire Arena field. This coaching clinic is led by coaches from 5 football schools, who are members of PSSI Askot Bandung. Attended by more than 120 participants, the players and coaches have made pledge to respect the women around them. 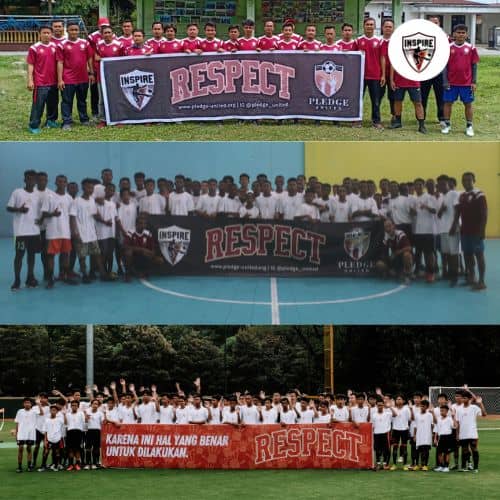 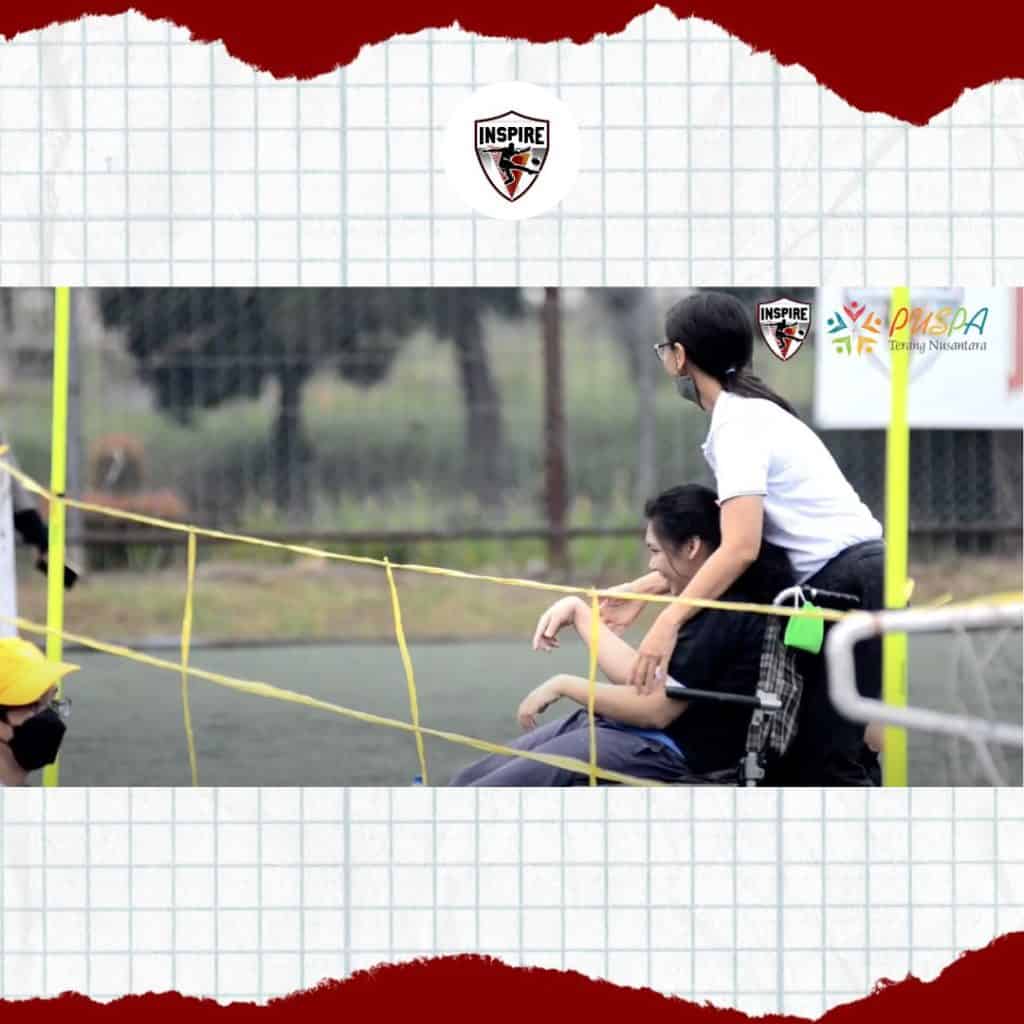 The Launching of Joy Academy 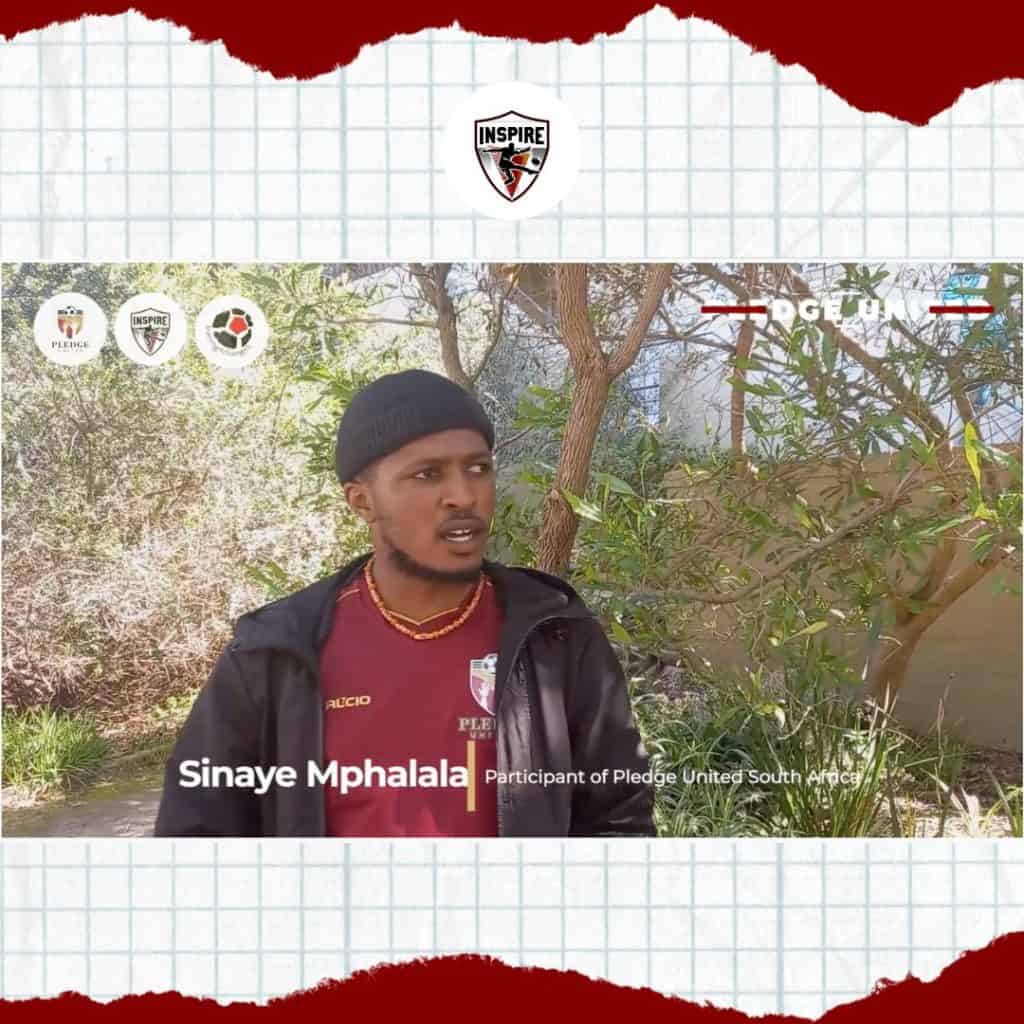